Veteran singer-songwriter turned software developer seeking a position in full stack development. I moved to Nashville to pursue a life as a songwriter and recording artist, and since then I've released five albums and toured throughout the Unites States and overseas. I love writing and performing, but somewhere amidst the endless booking emails and hours of solo driving, I began to explore other creative outlets. Through that process came my passion for software development. I graduated Nashville Software School in March 2019 where I learned full stack development through team sprints and solo capstone projects, and am currently working as a Teaching Assistant at the school. With my background in writing, education and performance, I offer a unique and creative skillset that goes beyond memorization and repetition. 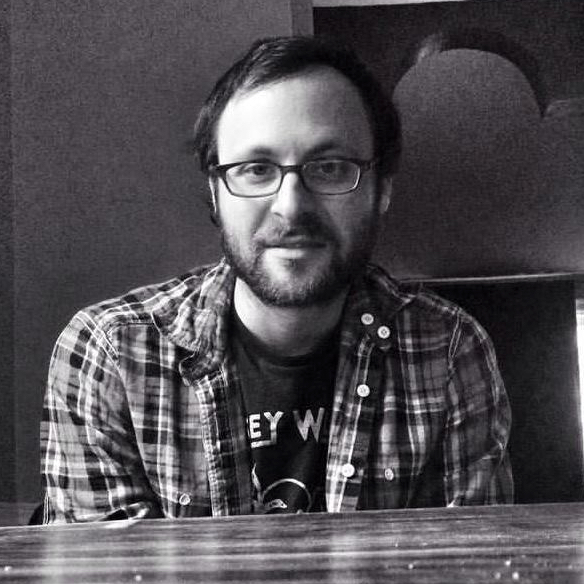 Work alongside lead instructor with lessons and student assistance.

Intensive full-time software development bootcamp focusing on full stack development fundamentals and problem solving, with the final half of the program executed in a simulated company environment with Scrum methodology. Tech Stack includes React for the front-end and Python/Django for the back-end.

Released five studio albums and performed in intimate to large theaters and festivals across the country and overseas. Wrote, collaborated and sang backing vocals on many songs recorded by other acclaimed artists. Taught at songwriting/performance schools and retreats. Won multiple nationally recognized performing songwriter competitions. Managed own public-persona Instagram, Facebook and Twitter accounts and ran strategic social media marketing campaigns. Built and ran a successful business for over a decade, taking on the jobs of manager, publicist, promoter, salesman, agent, accountant and hiring manager.

Taught all subjects covered in the ACT and SAT including Math, Science, English, Reading Comprehension and Essay. SAT instructor and tutor for The Princeton Review in San Francisco where I taught classes of anywhere from 6-30 students as well as one-on-one personalized tutoring. ACT instructor at Montgomery Bell Academy in Nashville where I built the curriculum and taught classes of 20-25 students. ACT tutor at Huntington Learning Center and Newpoint Learning Center in Nashville. Private Tutor in SAT and ACT in San Francisco and Nashville where I built curricula adapted to students' individual needs. In teaching test prep within so many different systems, I learned to approach the job using many different methods and structures.

Bachelor of Arts in English Literature and History